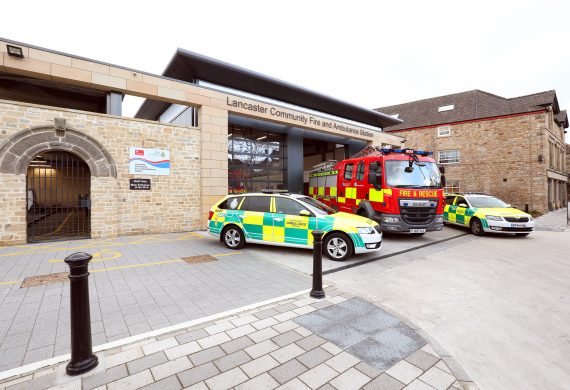 Group Manager Mark Hutton, who is the Community Protection Manager for Northern Area, and oversaw the new build and integration project said,

“With the existing Cable Street Fire Station, which dated back to 1973, steadily becoming less fit for purpose, joining a purpose-built range of new buildings to fully refurbished office and training facilities in the former council building next door was the best option by far, and we’re delighted with the outcome.

We’ve been taken aback by how many positive comments we’re received from members of the public on the appearance of the new combined station and how in keeping it is with our Historic City. 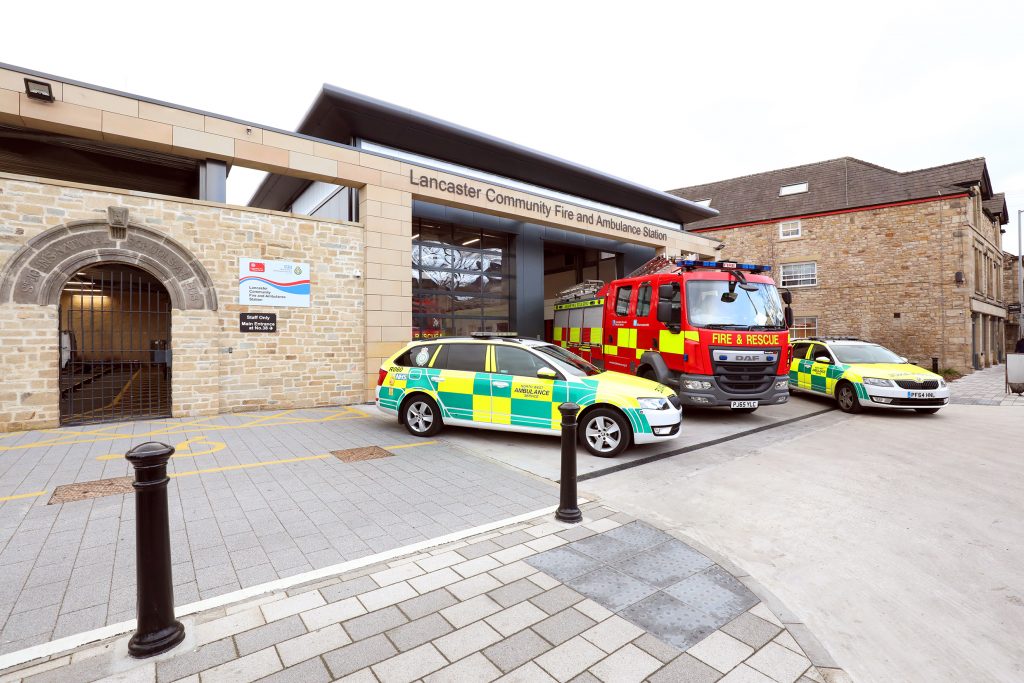 Whilst we’ve always offered a co-ordinated and efficient emergency response, bringing Fire and Ambulance teams together under one roof means everyone continually benefits from closer working relationships and insights into each other’s work, something which naturally enhances our collective emergency response.

In addition to being a base for emergency response Lancaster Community Fire and Ambulance Station is a superb resource for the City and the public we serve in the District and beyond, with the new build also including fully accessible community room facilities, a Princes Trust Team room, as well as base for our Community Safety, Fire Protection and Fire Investigation teams who serve the wider Northern Area.”

“This is a really positive move for the trust, not only is the building much more modern and fit for purpose giving our staff in Lancaster a more comfortable working environment, it is also a great opportunity for us to work more closely with our Lancashire Fire and Rescue Service colleagues which is something that we welcome.” 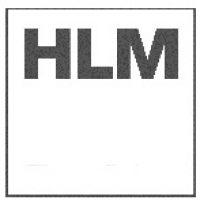 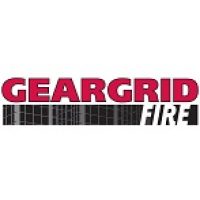 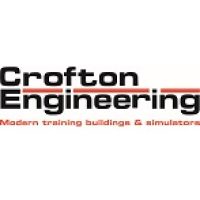 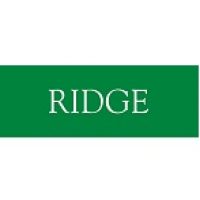